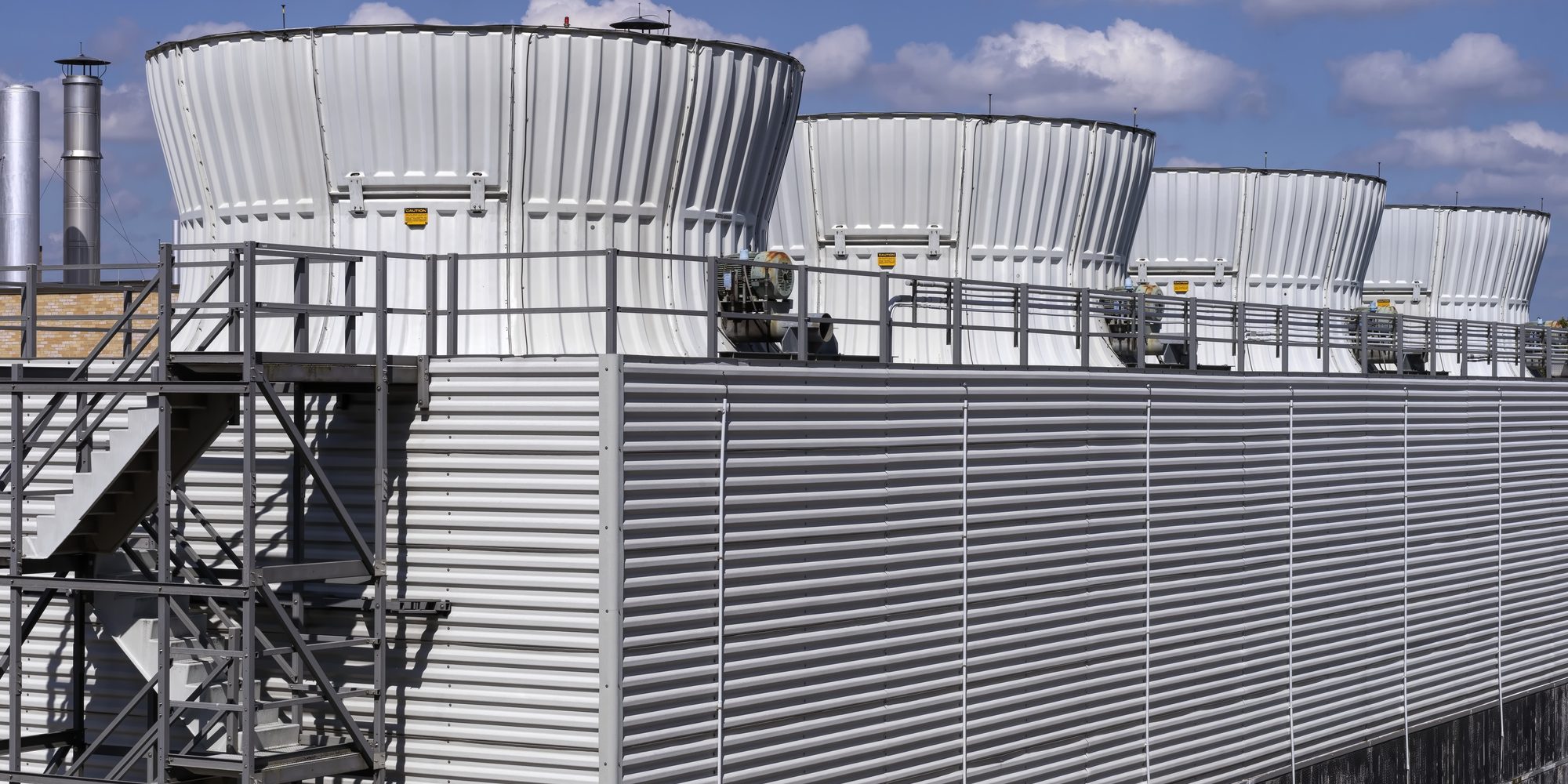 Biological fouling is a major challenge faced in most watera pplications in commercial, industrial and municipal treatment plants. Biofilm formed due to presence of bacteria in the water cause reduction in heat transfer efficiency, corrosion, increased maintenance and lost productivity to name a few. In cooling towers biofilms cause Microbial Induced Corrosion (MIC) and equipment failures while in membrane systems it causes scaling and reduces life of the membranes.

Aquatech has developed BioFilmPro™, an innovative method to control biological fouling in cooling towers and membrane systems. BioFilmPro™ is a combination of electrical deactivation of bacteria while implementing real time sensing of biofilm potential measurement in the water. Bacteria deactivation is an electrical (thus chemical free) process, yet BioFilmPro™ retains the optional use of biocide injection. Biofilm potential sensing can be used to inject biocide in a controlled manner should the electrical bacteria deactivation get overwhelmed during upset feed water conditions.

This case study focuses on a cooling tower application comparing the performance of chillers using BioFilmPro™ versus conventional biocide injection.

BioFilmPro™ is an innovative, multi-component solution that eliminates adverse effects of biological fouling in water systems without using any chemicals. BioFilmPro™ is a sustainable data-driven solution, which effectively controls biofouling by integrating:

BioFilmPro™ Sense is an electrochemical device that can detect as little as 1% biofilm surface coverage and identify early biofilm formation. BioFilmPro™ Sense also controls the dosing of supplemental biocide feed using real time electrochemical sensing and data monitoring to eliminate biofilm. This solution not only eliminates biofilm to restore and maintain operational efficiency but also achieves this result with minimal use of biocides. The Biofilm sensor detects the biofilm signal typically in the range of 300 – 1200 mV which is converted to standard 4-20 mA signal to control biocide injection if needed. Most surface waters exhibit a baseline biofilm potential which may be considered “normal” or acceptable. Any sudden or step increase in biofilm potential indicates beginning of biological fouling in the system.

BioFilmPro™ Deactivate works by emitting a weak AC current to bacteria in the water, which deactivates biofilm formation. Bacteria present in the water may not necessarily die but it loses the capability to reproduce and form colonies in the water system. The Optimizer Panel is a control box with remote monitoring capabilities that controls biocide dosing pumps.

BioFilmPro™ system was installed in a 3” metallic pipe on an outlet of a chiller condenser which returned water to a common cooling tower that supports total of 8 chillers. Due to plant specific production conditions typically 4 or 5 chillers run on continuous basis. The biofilm monitoring sensor was installed 10 feet downstream of the bacteria deactivator. The sensor output was connected to Optimizer Panel for controlling the chemical dosing pumps. The signal from biofilm sensor was also remotely monitored over an internet connection with a standard device. The chillers’ performance was monitored during the two month trial period.

A test protocol was developed to assess and the compare performance of BioFilmPro™ and conventional biocides on bulk water bacteria count in the system and measurement of the biofilm sensor signal.

This first 7 days of the trial period were used to allow the sensor to start building biofilm on its sensing surface. Biocide injection continued as per the existing normal operating practice. The elevated mV reading indicates the injection of biocide during that period. Note that the biofilm sensor signal temporarily increases in the presence of biocide chemicals whether oxidizing or non-oxidizing type. That is normal behavior of the sensor. Most of the signal averages around 350 mV during this period indicating good biofouling control using biocide chemicals.

After the acclimatization period, for the next 11 days, biocide injection was completely stopped and only the Bacteria Deactivator was used to control biofouling. As can be seen from the above signal trend, the biofilm signal was still maintained around 350 mV indicating similar or better level of control using BioFilmPro™ system.

For the next 11 days, we returned to the normal control program using traditional biocide chemicals and without bacteria deactivator. As shown in the previous chart, the mV is signal rarely touched the baseline of 350 mV exhibiting worse performance than the prior 07 days period using electrical bacteria deactivation.

Bacteria deactivator was resumed again and chemical dosing was completely stopped in this phase. This control methodology continues as their preferred mode of biofouling control operation. In the initial period the sensor signal is below the 350 mV baseline but later there was a sudden spike in the signal. That spike was due to water flow being stopped due to maintenance needs and the system was stagnant for a period of time that allowed biofilm to build on the sensor. The later mV signal as shown below continues to trend downwards indicating effect of bacteria deactivation in controlling biofilm formation.

The BioFilmPro™ performance was evaluated in terms of chiller condenser operational parameters. The condenser approach temperature (AT) denotes the performance of chiller plants, this is mostly affected by scales and the biofilm. Since biofilm being a poor thermal conductor it adversely impacts heat transfer and results in increased AT that leads to increased power consumption. The graph shows decreased AT compared to conventional treatment.